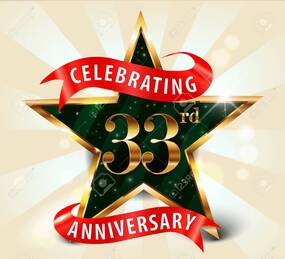 RESERVATIONS ONLY
Calls/Texts 845-365-2100 or Email: ilportico@ilportico.com 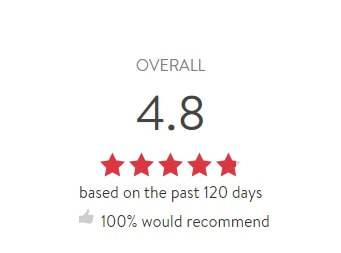 Nestled in the Historic Hamlet of Tappan, New York boarding Bergen County by Old Tappan, New Jersey off the Palisades Parkway by exit 5 South. This circa 1850 structure was restored by Peppe Pinton and is recipient of several historic awards including the National Registry of Historic Places by U.S. Department of the Interior.

Il Portico has consistently been rated by patrons on Yelp and it is Opentable Diners' Choice Winner 2015 & 2016, and Zagat, consecutive years, as "America's 1,000 Top Italian Restaurants." The establishment prides itself on its daily fresh products.
Peppe Pinton the owner, is a sports executive with former ties to Lazio of Rome and New York Cosmos Professional Soccer teams. Peppe also coached at Ramapo College of NJ to several post season and NCAA successes. He has directed the Cosmos Soccer Camps for the last 40 years.
'>